The City of Glendale is about to shine! An amazing 1.6 million lights, covering 16 blocks, are about to be lit! Shine on Glendale!

Kimberly Larson, marketing manager for the City of Glendale, started working for the city 19 years ago. She has been part of Glendale Glitters for 19 of the 24 years the event has been a part of the city. Larson wanted to be a part of this event when she saw families and friends enjoy it. “It was a fun experience,” says Larson.

Glendale Glitters began in 1993 when Glendale Mayor Elaine Scruggs and members of the City Council decided they wanted to bring people to the downtown Glendale area. The mayor asked businesses to donate money to the event. Planning for this event begins nine months ahead each year.

In the past, Glendale Glitters was voted, “Best Event for Kids” by AZcentral.com

Glendale Glitters events will take place in Historic downtown Glendale beginning Nov. 24 and 25 from 5 to 10 p.m. and the following three Fridays and Saturdays from 6 to 10 p.m.

According to Larson, the lights will be lit every night until January. The City of Glendale is located north of Phoenix at 59th Avenue and Glendale Avenue. 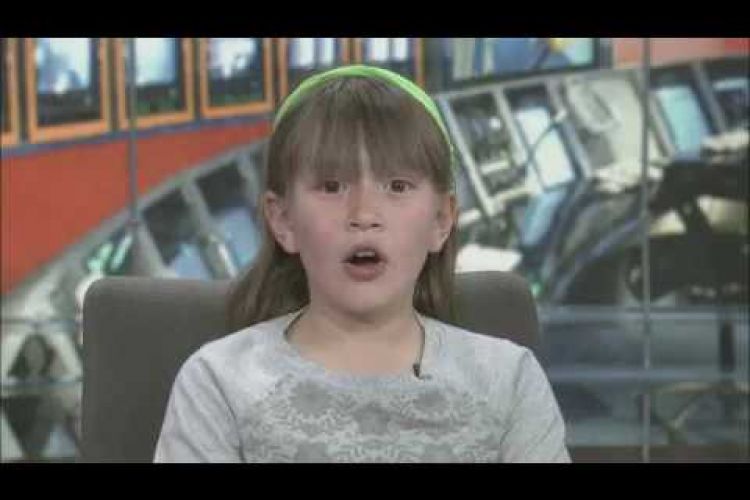 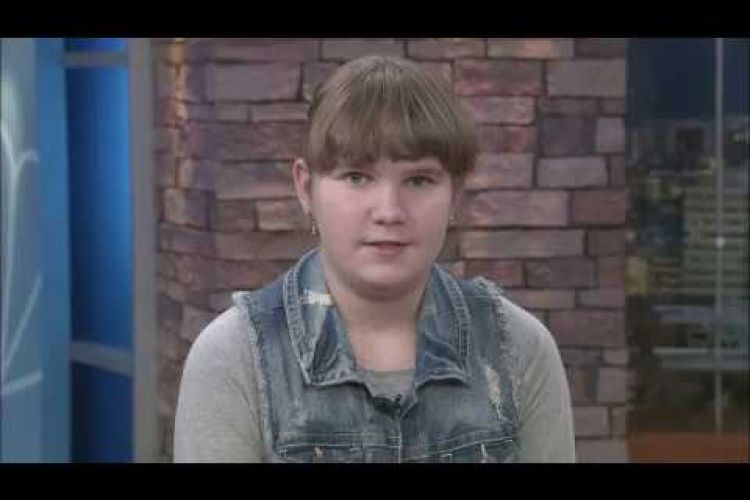 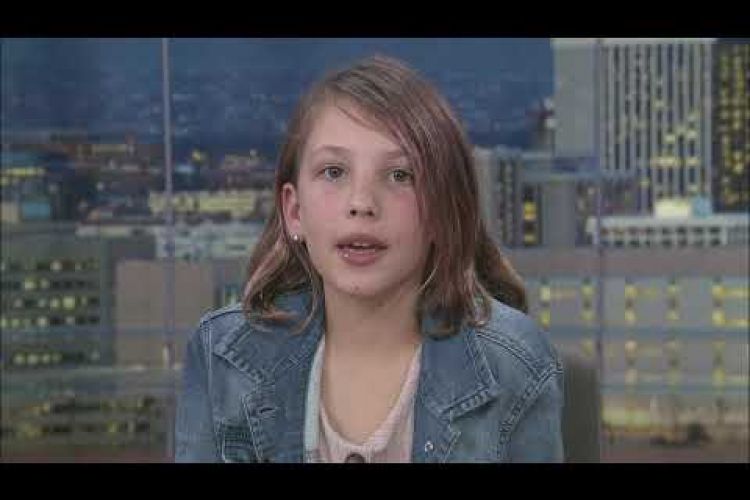 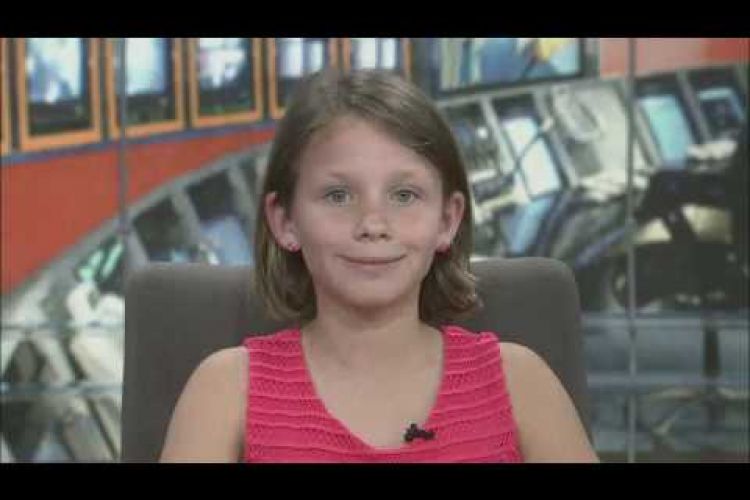